Generally speaking, watches never really change drastically from one year to the next except, perhaps, when new materials are used. Usually, it’s just some small improvements that help extend the period between when a watch needs to be serviced. However, this isn’t a problem, as your average watch fan isn’t looking for major changes. With that in mind, let’s take a look at the trends adopted by the watch industry in 2018. 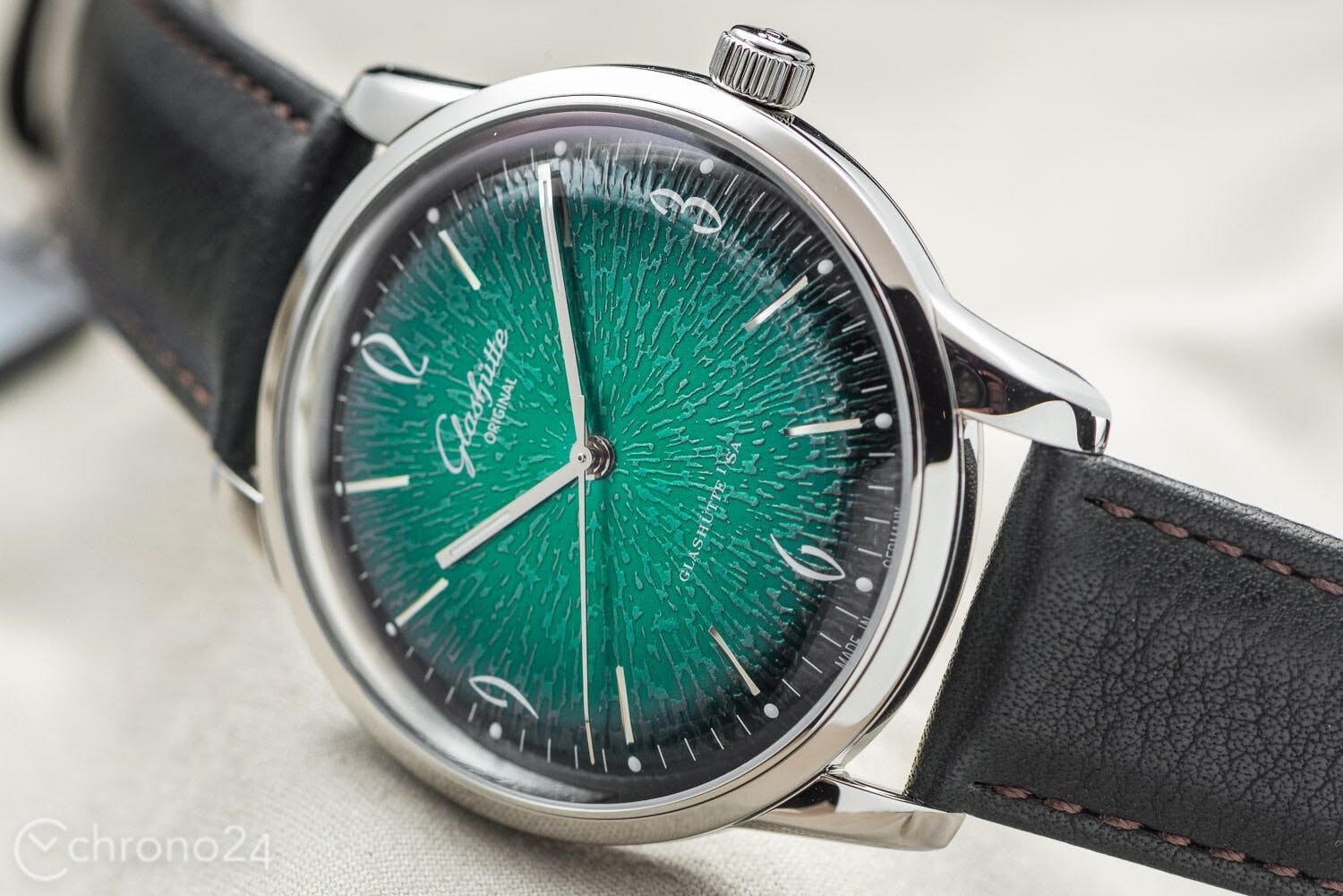 Colorful dials aren’t exactly new, but this year saw a wave of color-happy watches. The environment has been a major talking point for some time now, and a lot of brands went green in 2018. Glashütte Original released a special edition Sixties model, namely the ref. 1-39-52-03-02-04. Its stunning green and black dégradé dial catches the eye with its imprint pattern. Oris also launched new models with green dials, including the Aquis Date with a sunburst pattern. This timepiece quickly received the nickname “Hulk,” just like the Rolex Submariner LV. 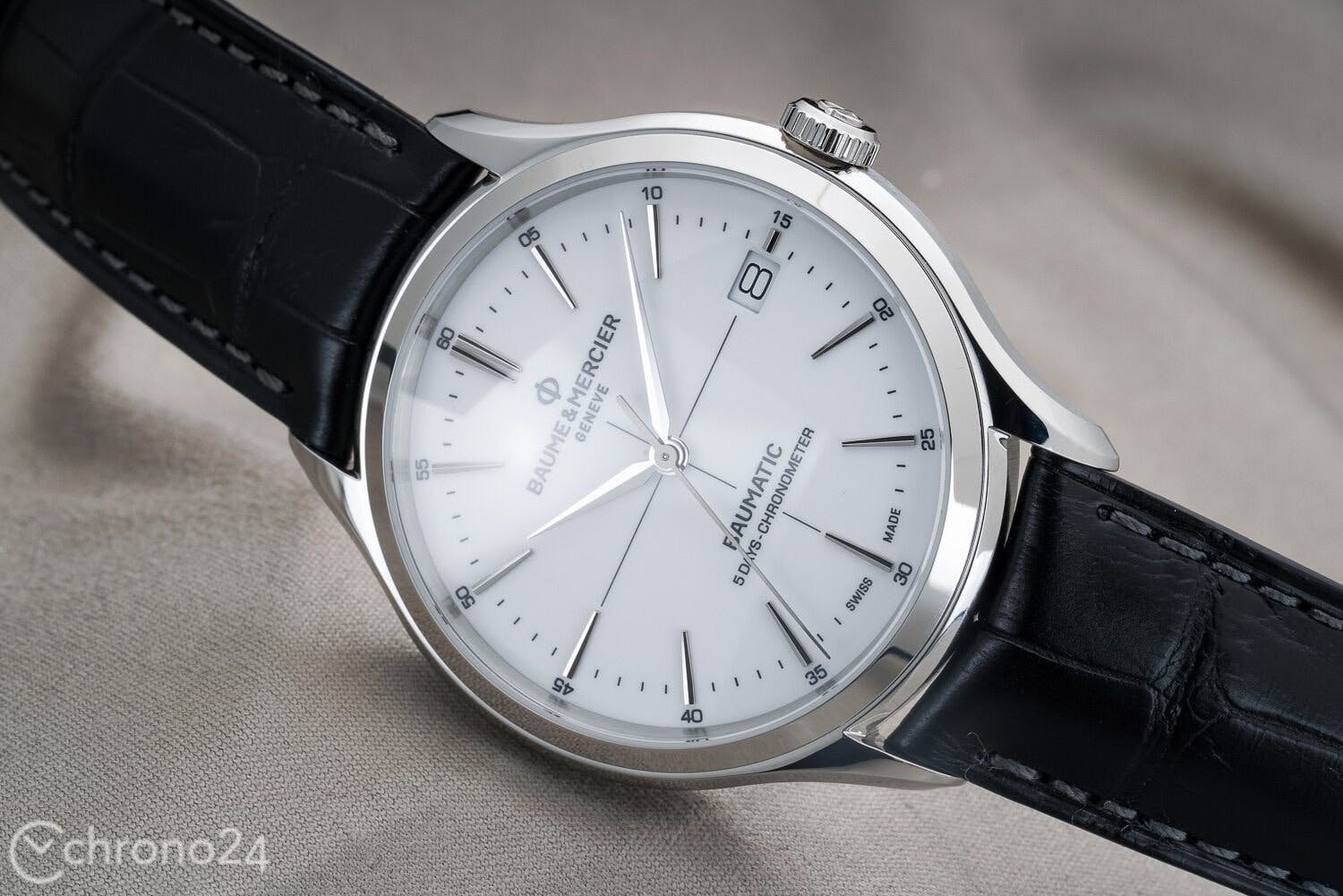 The creation of your first in-house movement is a major step for any watch company. That being said, there’s no shame in making watches powered by an ETA or Sellita caliber. Producing movements in-house makes a statement to the entire watch world. It also helps justify higher price tags, as many people ask why a watch from a major brand with a modified ETA costs so much when smaller brands produce more affordable watches featuring the same movement.

Baume & Mercier probably caused the greatest surprise with the launch of their Clifton Baumatic ref. 10436. It contains their first in-house movement and boasts an impressive 120-hour power reserve. Thanks to Powerscape technology and its silicon components, this timepiece is even COSC-certified. The use of new types of lubrication means this movement also performs better under various conditions. To top it all off, it’s resistant to magnetic fields of up to 1,500 Gauss. 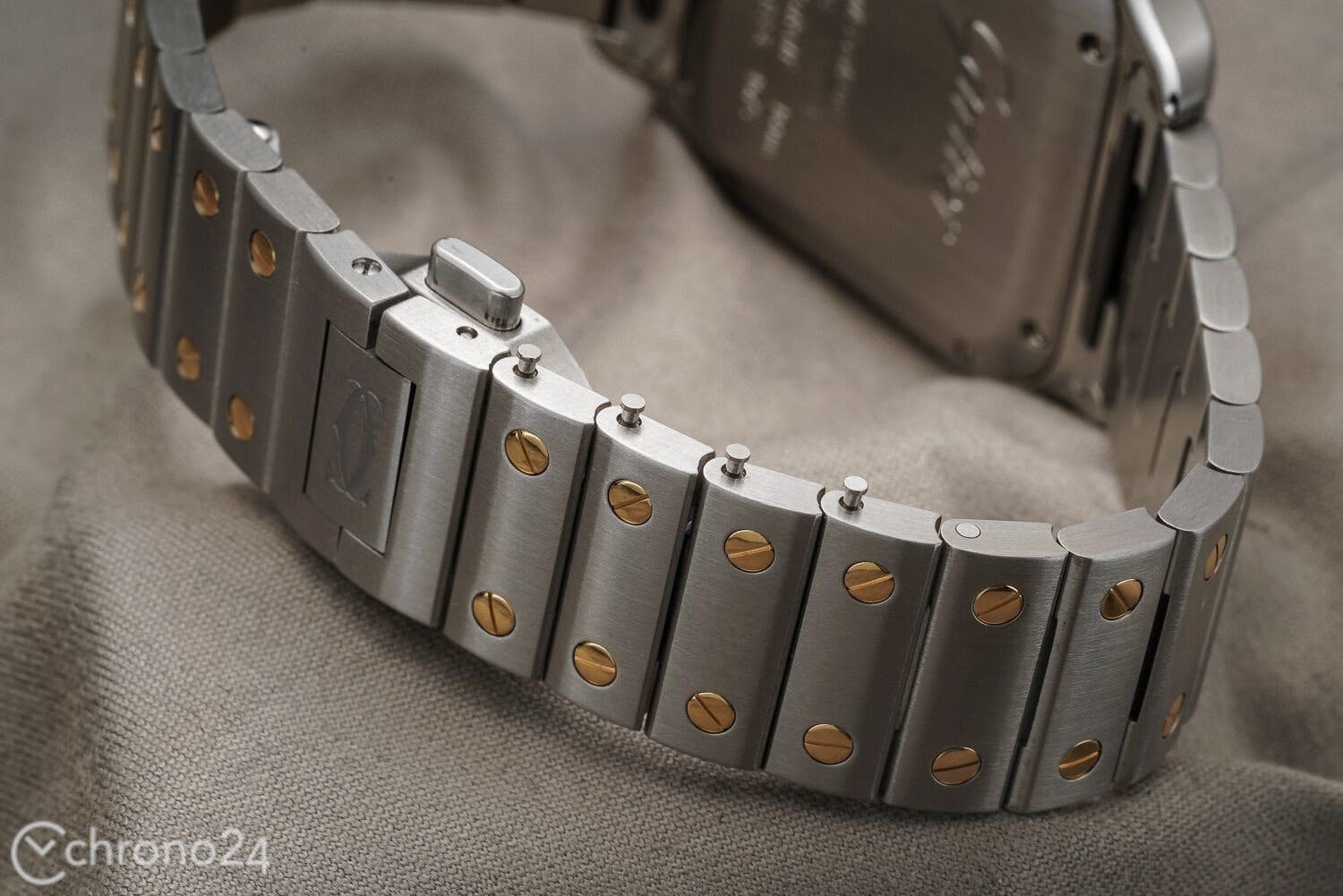 At SIHH 2018, interchangeable straps greeted you nearly everywhere you went. Though, to be honest, any watch collector or enthusiast worth their snuff already owns a bunch of different straps. Well, at least I do. While I love a proper NATO strap, I also have a collection of (mostly) leather straps that I change out from time to time. To do so, you need a pushpin tool. Be warned: This tool will scratch the lugs. Personally, this doesn’t bother me, as it adds a bit of character and history to the watch. However, easily interchangeable straps will put an end to this. It almost makes you wonder why this wasn’t done years ago.

While many brands opted for straps operated using a little notch, others came up with impressive technical solutions. The updated Santos de Cartier collection premiered at SIHH 2018 and also marked the debut of the company’s SmartLink technology for shortening or lengthening the bracelet. A (tiny) button on the back of each link allows you to quickly add or remove links to and from the bracelet. Even though you probably won’t use this function very often, it’s nice to have. This watch is available in different styles, including a retro bicolor model in gold and steel, the ref. W2SA0006. 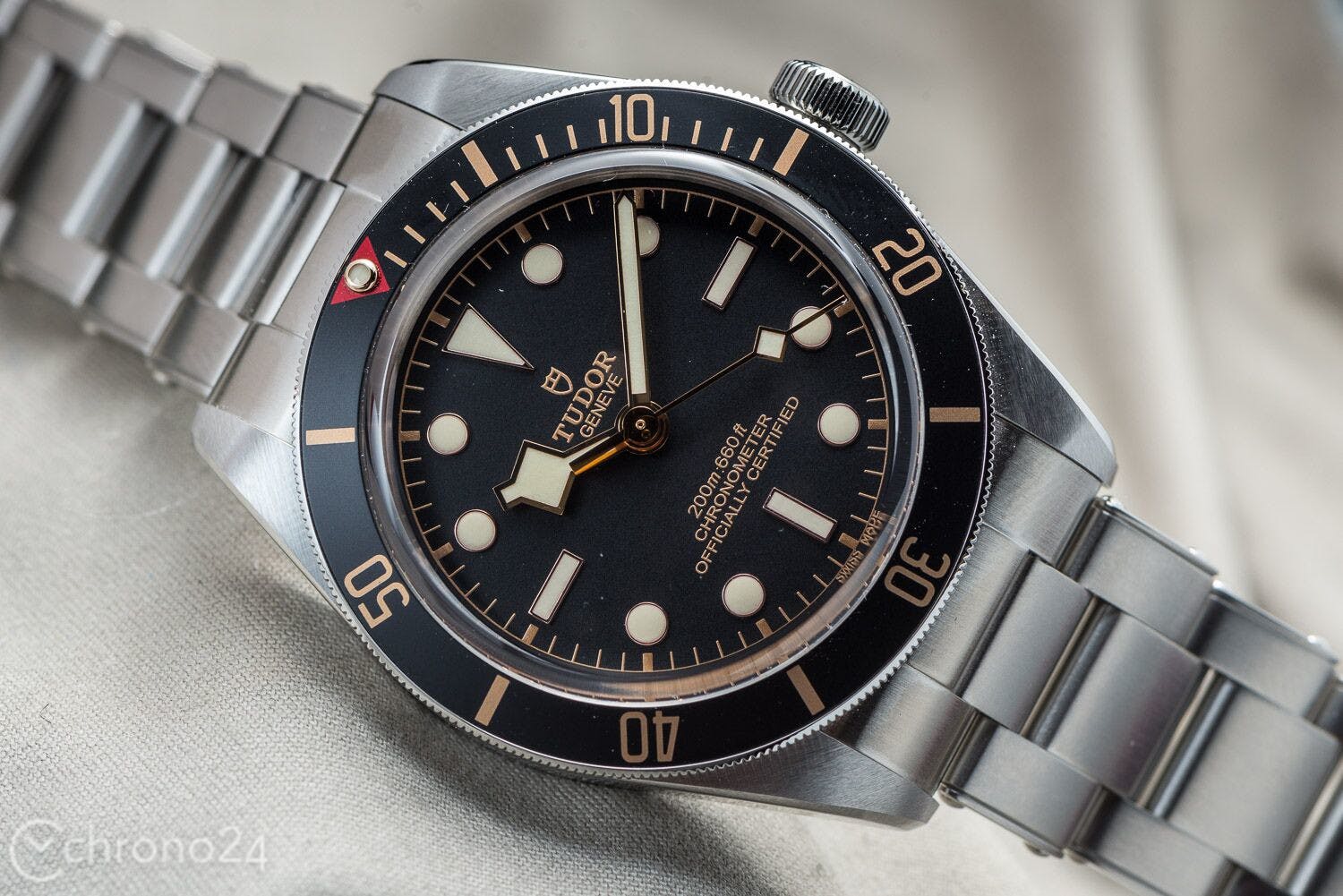 In a world where things continue to get bigger and bigger, the watch industry is bucking the trend and has begun to downsize. Tudor released their nearly perfect Black Bay Fifty-Eight model. It’s both slightly smaller and thinner than the standard Black Bay. The addition of a snowflake hour hand makes it the perfect modern interpretation of a stunning vintage watch in my opinion. Hublot also debuted a significantly smaller version of their Big Bang Unico watch, which has shrunk from 45 to 42 mm. You can find this model in different variations, such as the Big Bang Unico King Gold, ref. 441.OX.1180.RX.

However, when it comes to downsizing, Piaget takes the cake. In fact, they ended up crafting the world’s thinnest watch. At only 2 mm thick, this timepiece breaks every record. It’s a shame it was just a prototype—for now, at least. Ultimately, it was an opportunity to show what they are capable off and to get back at Bvlgari, who has multiple records, including the thinnest automatic and tourbillon watch. 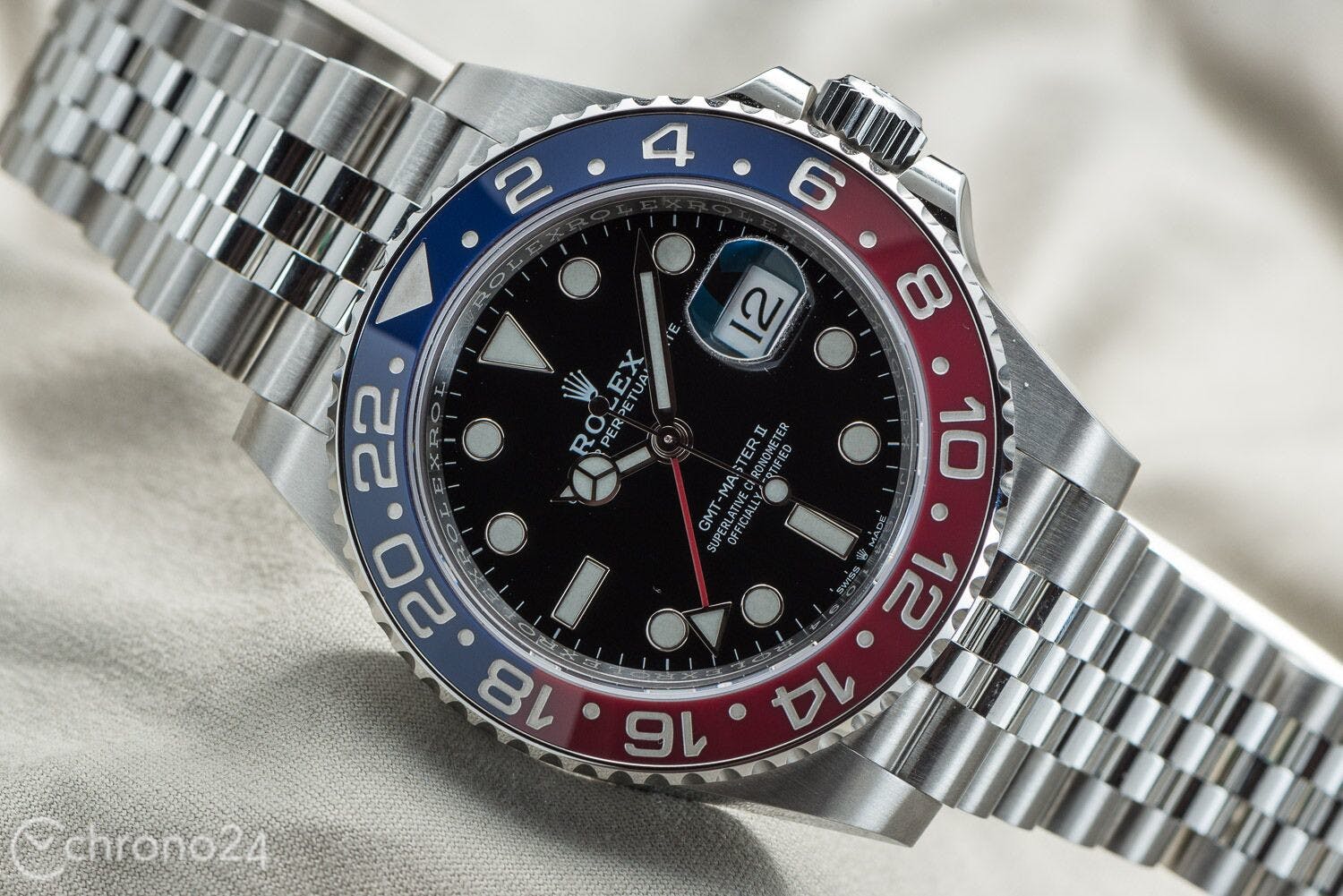 Frequent travelers finally got the GMT everybody was waiting for in 2018: the Rolex GMT-Master II with the iconic Pepsi bezel and on a jubilee bracelet. While it may not be as refined as the original GMT-Master, it’s about as good as it gets. That being said, it’s not particularly budget-friendly, nor is it easy to find. Rolex’s daughter company, Tudor, shocked the world by releasing a red and blue version of the Black Bay, the Tudor Black Bay GMT, at the same time.

The Rise of Online Shopping and Special Editions 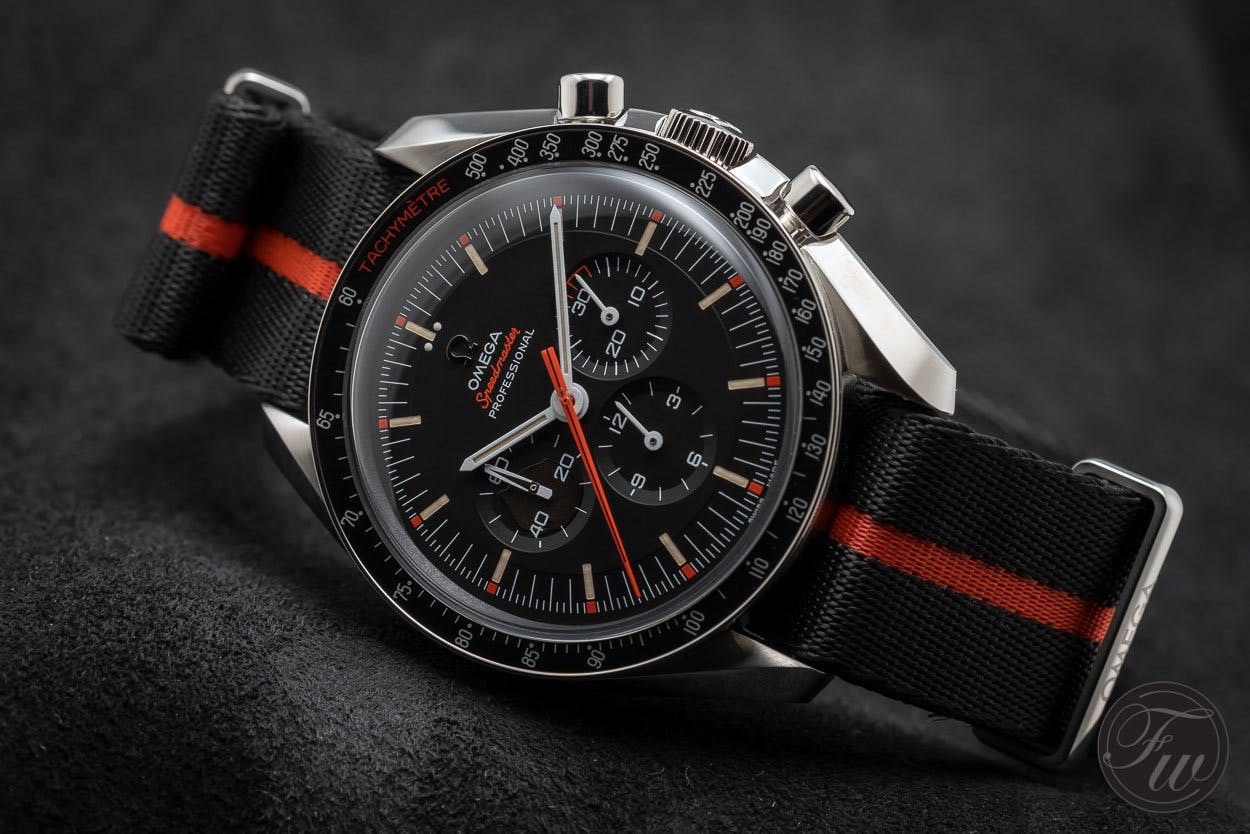 More and more watches are being bought and sold online, and not just by the retailers. Hodinkee has even begun selling watches. They also regularly present the special editions they create in collaboration with different brands. These watches have reinvented cool designs, like the Heuer Skipper, and even resulted in the first Grönefeld watch with a closed dial.

The Omega Speedmaster Speedy Tuesday 2 Ultraman also got a lot of attention. Omega only sold this timepiece online. Its inspiration comes from the 1967 Speedmaster ‘Ultraman.’ While it was never an official release, this Speedmaster with an orange hand featured in Return of Ultraman as it matched the suits of the heroic Monster Attack team.

Year in Review: The Watch Industry in 2018

One Watch, Two Logos: How Non-Watch Brands Find Their Way onto the Dial

I worked in real estate for 15 years. Over the last few years, I've turned my passion for watches and photography into a career. My interest in watches dates back … 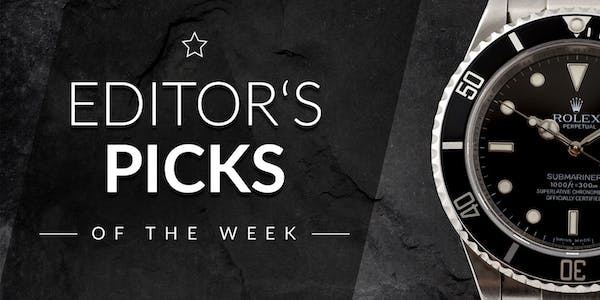 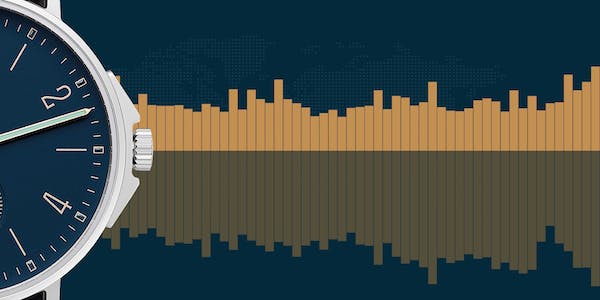 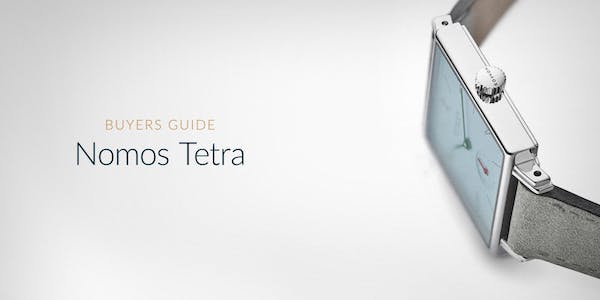