Bvlgari has once again broken a world record with the release of the new Octo Finissimo Perpetual Calendar. This latest timepiece continues a tradition that began in 2014. To date, the brand has produced seven Octo Finissimo models. As a result, the Italian company has put itself among the world’s most prestigious watch brands. Best of all, it’s not just about technical wizardry alone. The design of the Octo Finissimo has gained recognition as one of the industry’s potential future icons. It’s become something of a tradition for Bvlgari to unveil a new technical, record-setting marvel every year. More specifically, the brand focuses on creating the thinnest movements possible. It started in 2014 with the release of the world’s thinnest hand-wound tourbillon. In 2015, the brand skipped a year. However, since then, Bvlgari has released six consecutive record breakers with the thinnest minute repeater in 2016, thinnest automatic watch in 2017, thinnest automatic tourbillon in 2018, thinnest chronograph GMT in 2019, and the thinnest skeletonized tourbillon chronograph in 2020.

This year, it’s all about the Octo Finissimo Perpetual Calendar. It features the world’s thinnest perpetual calendar movement. That means you won’t have to correct its calendar until February 2100. Yes, you read that correctly. For the next 79 years, you will not have to worry about whether the time, date, and year are correct. It’s all there on your wrist for you to see at a glance. The foundation for this brilliant masterpiece is the familiar 40-mm Octo Finissimo with a sandblasted titanium case and an integrated sandblasted titanium bracelet. On the dial, hour markers and central hands tell the time. However, the biggest eye-catchers are the perpetual calendar’s retrograde date and leap year displays, as well as its day and month subdials. You can adjust these displays using the three pushers on the side of the case. The pusher for the date is at 2 o’clock, another for the month is located at 4 o’clock, and a third pusher for the day sits between 8 and 9 o’clock.

The most impressive aspect of this watch is that its in-house caliber, the BVL 305, makes all of this possible despite being only 2.75 mm thick. This stunning piece of watch technology consists of 408 individual components, has a power reserve of 60 hours, and is visible through a sapphire crystal case back. Thanks to this ultra-thin movement, the watch is has a record-breaking slim profile of just 5.80 mm. To prove that the brand is capable of making these models out of something other than titanium, Bvlgari has also created the same watch in platinum, which the manufacturer will limit to a run of 30 pieces. This version features the same movement and the same slim case design but in platinum. On top of that, it comes with a stunning blue dial and features a blue leather strap. It makes this limited edition look less futuristic than the regular model and gives it a great sense of class.

But there is more news from Bvlgari when it comes to the Octo Finissimo line. The brand also announced a special collaboration with Japanese architect Tadao Ando. This is actually the second time that Bvlgari has teamed up with Ando, whose work focuses on simplicity and the bare essentials. The first time around, Ando chose to express time by engraving concentric circles on the dial. The design symbolizes the black hole from whence time is born. This highly conceptual timepiece garnered a lot of positive reviews. This second piece is another highly conceptual work of art. It further builds upon the Mikazuki concept that Ando used for the first model. Mikazuki is the Japanese term for the crescent moon; more specifically, for the waxing moon on the third day of the lunar cycle. This symbolizes the natural movement of time, with the Earth’s shadow partially blocking the Moon so we only see a thin crescent. As far as we know, the Moon has always played a big role in defining time, acting as a clock and calendar for humanity and nature. Japanese culture expresses this temporal contingency with a specific character, “月” (tsuki), which can be translated as either “month” or “moon.” Amid the night sky, the crescent moon represents hope in the darkness and a prosperous future. The second Tadao Ando limited edition takes a minimalist approach and features a deep blue lacquered dial. The time spiral radiates out from the base of the second hand. A gold crescent moon rests at 5 o’clock. By limiting the dial to these two elements, Ando expresses his understanding of time on a watch. The dial sits within a black ceramic case, which features a transparent case back with the architect’s signature. Bvlgari will only produce 160 copies of this brilliantly executed timepiece. This model shows that the Octo Finissimo can go above and beyond its original form. It can also provide the perfect canvas for conceptual timepieces like this Tadao Ando Limited Edition. It demonstrates the almost unlimited possibilities of the spectacular Bvlgari Octo Finissimo.

Editors’ Picks of the Week: Cartier, Patek Philippe, and Breguet

Hi, I'm Jorg, and I've been writing articles for Chrono24 since 2016. However, my relationship with Chrono24 goes back a bit longer, as my love for watches began … 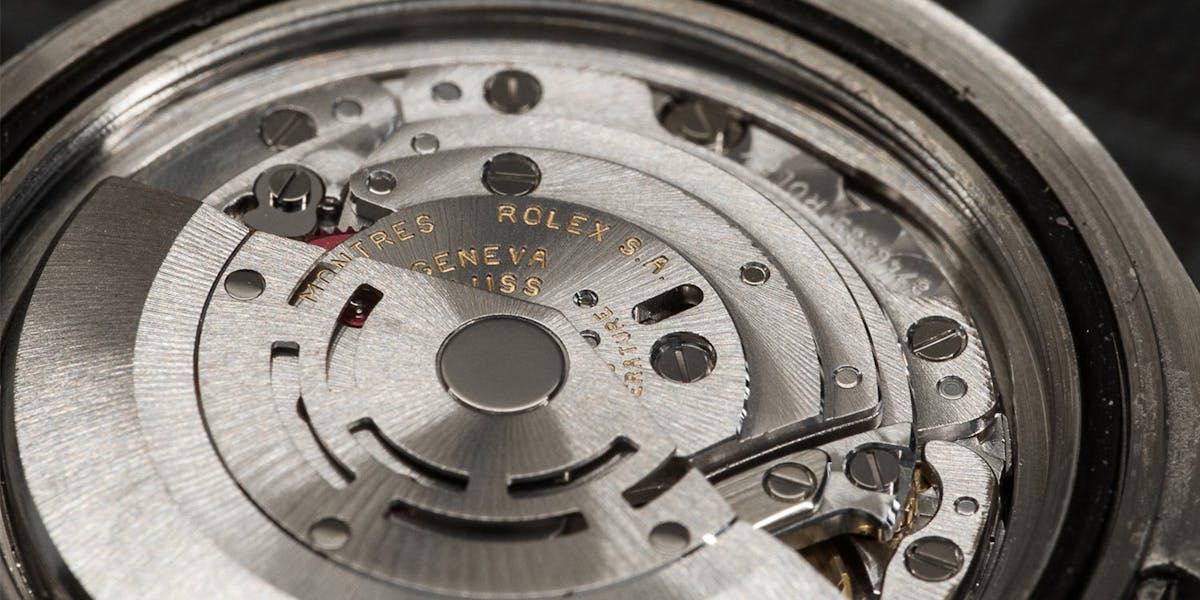 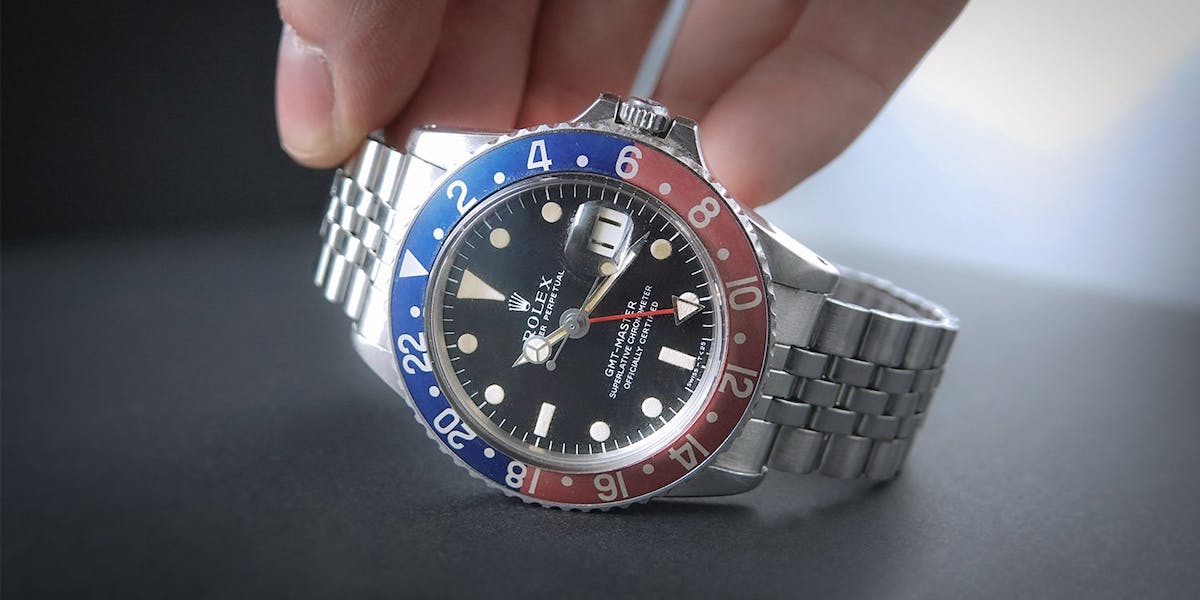 A Collector’s Dream: Why We All Want (or Maybe Even Need) Our Very Own Grail Watch, Part 2 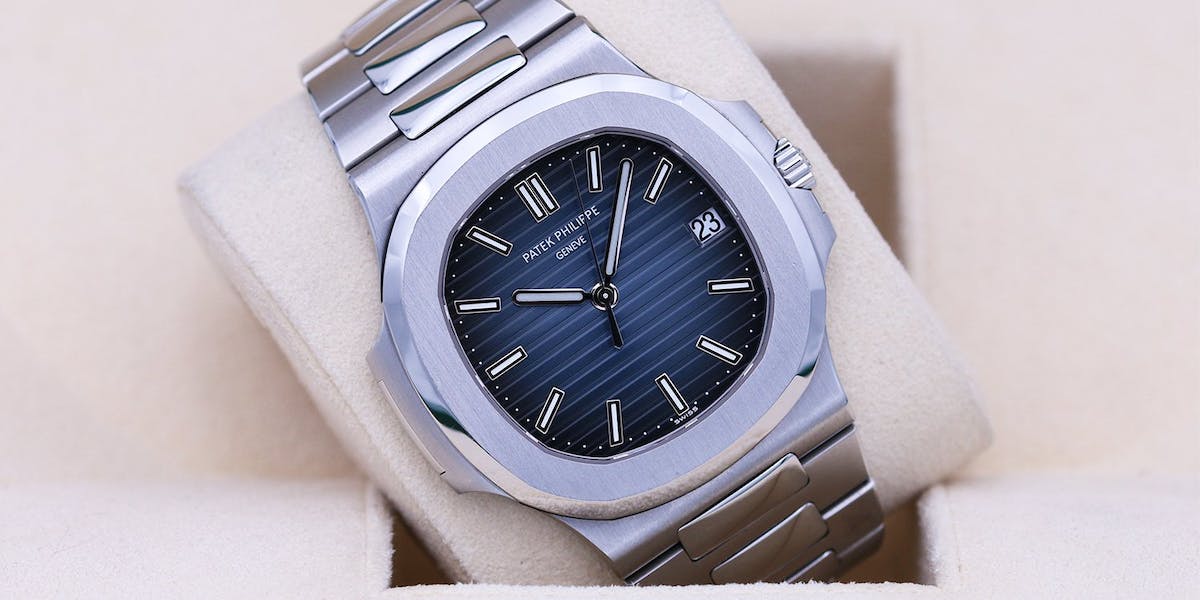